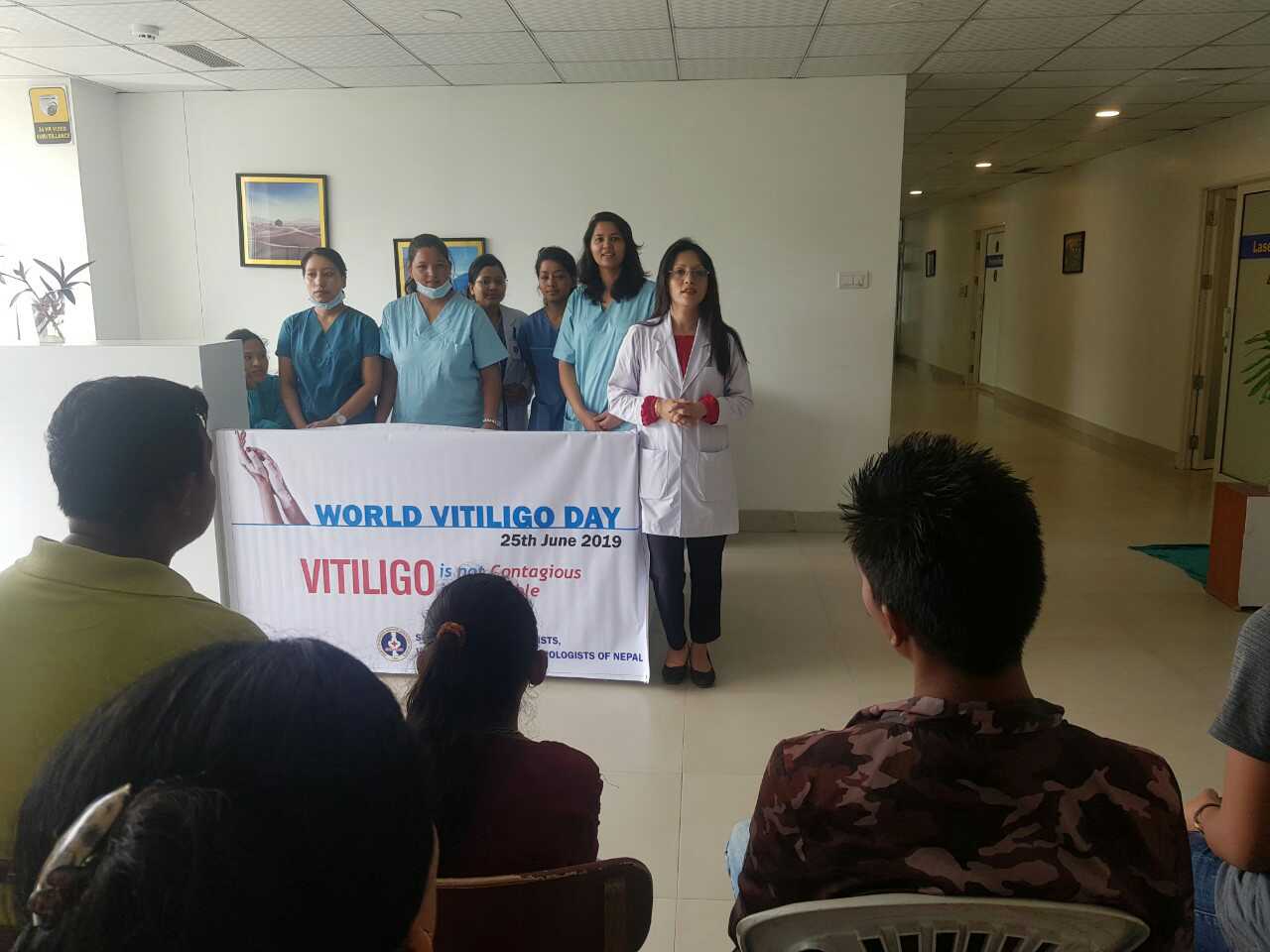 SODVELON organized an awareness program on The World Vitiligo Day nationally with the main slogan of Vitiligo is not contagious on 25th June 2019 where the different team of peoples including members of SODVELON marched a rally aiming to build awareness about vitiligo.

The World Vitiligo Day, observed on June 25, is an initiative aimed to build global awareness about vitiligo. Vitiligo occurs in 1-2% of the population worldwide; a loss of color in the skin creating a variety of patterns on the skin from loss of pigment. Vitiligo is often called a disease instead of a disorder and that can have a significant negative social and/or psychological impact on patients, in part because of numerous misconceptions still present in large parts of the world. 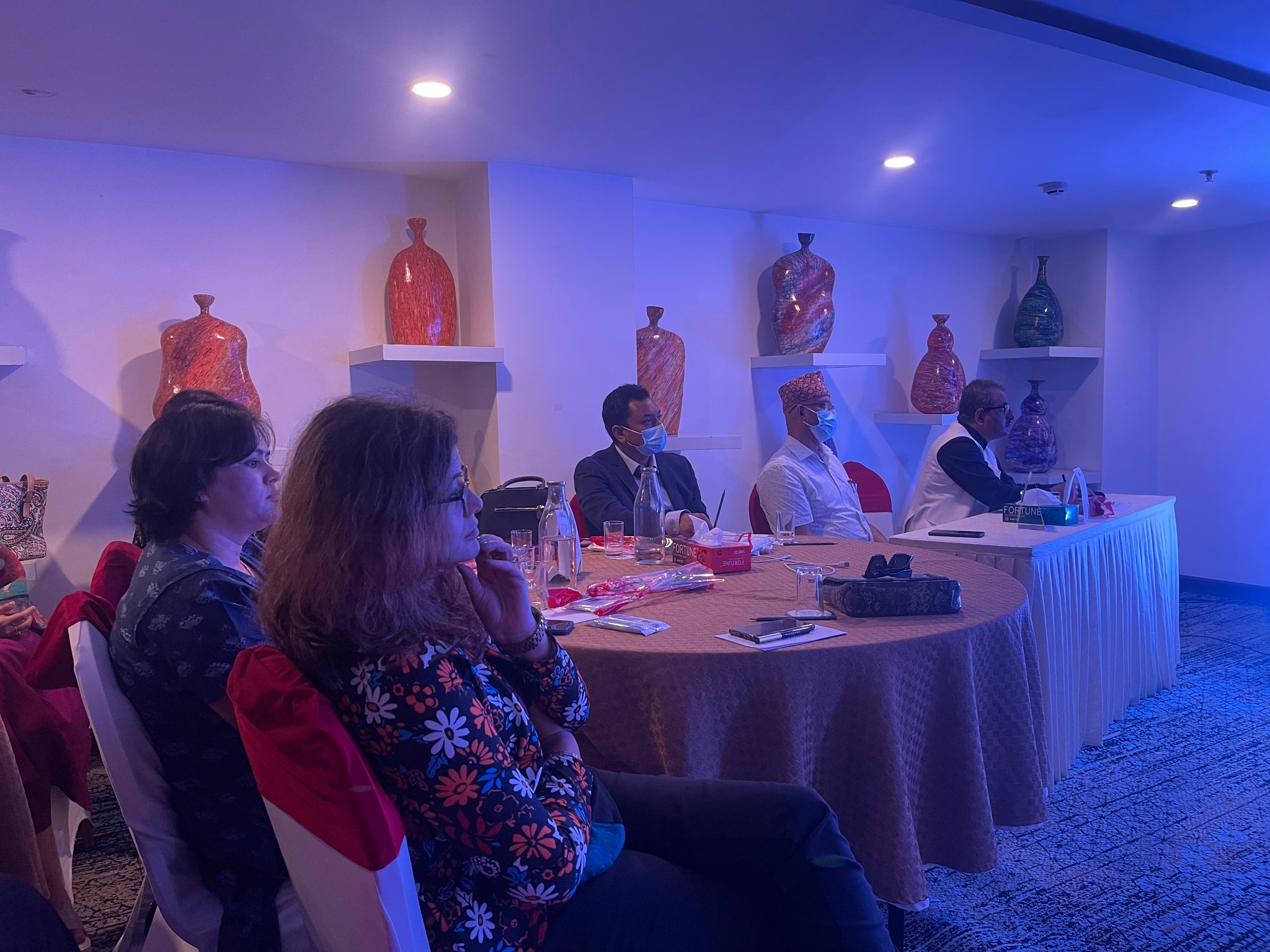 CME on Roles of Cleanser & Moisturizers in different skin conditions 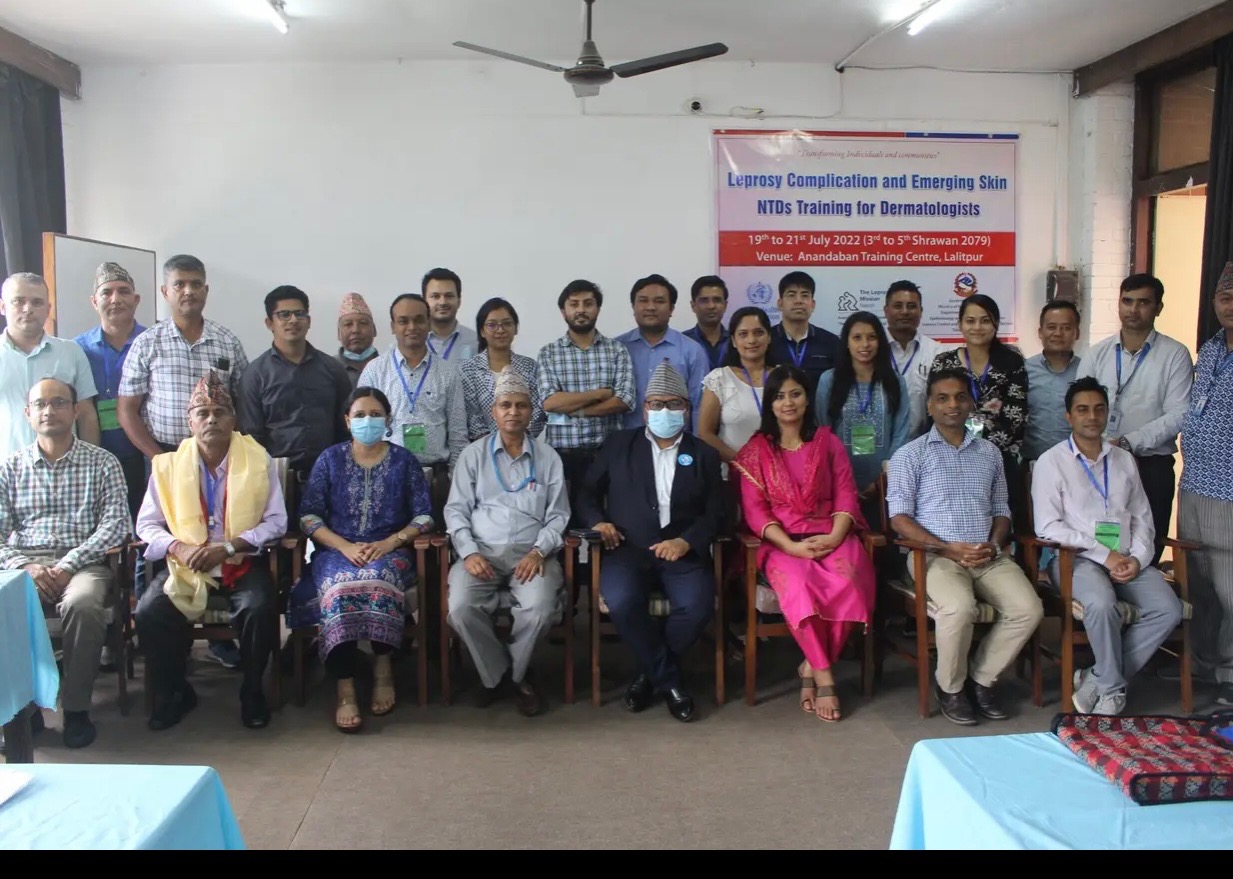 Leprosy Complication and emerging skin NTDs training for dermatologist was...